The best action anime you can find 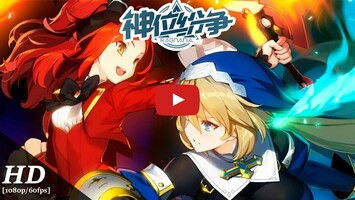 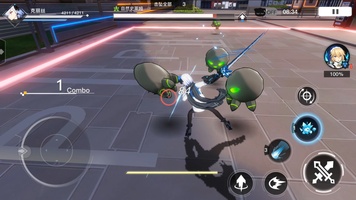 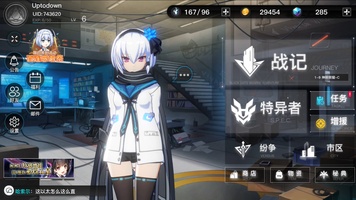 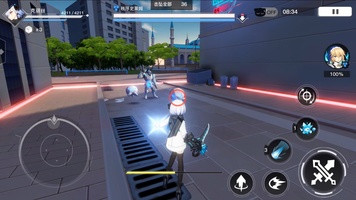 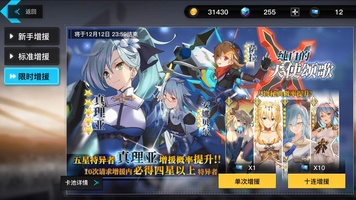 Advertisement
RAGNANIA (神位纷争) is an action RPG where you play as a group of heroines who have to face all kinds of danger. It's a spectacular game with an anime aesthetic that really brings it to life.

This game immerses you in a futuristic world where only the strong survive. Your job is to lead your team of heroines into exciting fights against multiple enemies, emerging victorious over your adversaries each and every time. And it will not be easy. The action in RAGNANIA is as good as the best hack and slash games in the genre, so it's similar to games like Honkai Impact 3rd and Punishing: Gray Raven.

You move through the 3D scenario with the virtual D-pad on the left, while on the right, there are various buttons to attack, carry out special actions, and move quickly. Each of the heroines in this game has her own skills, and you can create a team of up to three characters to fight against tons of enemies.

Besides these exciting battles, RAGNANIA also includes a graphic novel where you can learn more about the game's story and characters. You can learn plenty about the characters this way, but you have to use the typical gacha system in order to recruit them.

RAGNANIA is an absolutely top-notch action RPG with some of the best graphics in the genre. It borrows from classics like Devil May Cry and Bayonetta to create a world full of limitless possibilities and action thanks to its wide variety of characters.
Reviewed by Nelson de Benito Translated by Taryn
Advertisement

Why is this app published on Uptodown?
(More information)

the graphics and the cool Rpg Kritika: Chaos Unleashed
Bring down chaos and destruction on your enemies
Eternium Mage And Minions
Put on your armor, grab your sword, and get ready to fight
Dungeon Hunter 5
Immerse yourself in a dark world of demons
Dungeon Legends
The hottest action RPG on Android
Unison League
Experience intense battles in this action RPG
Portal Quest
Put together a team of heroes and wage battle against your enemies
Epic Conquest
A cute ARPG with an anime aesthetic
Tokyo Ghoul: Dark War
A role-playing and action game inspired by this popular manga